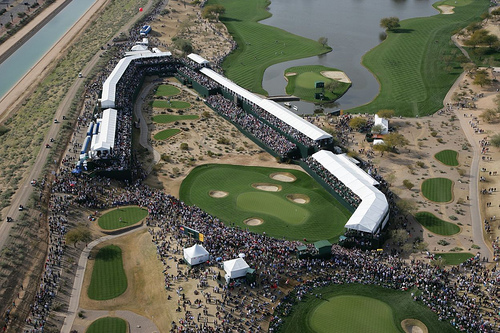 The Phoenix Open played from 4th to 7th February at TPC Scottsdale (Tom Weiskopf and Jay Morrish design) is now taking place. And does that not remind you of one of the most famous aces in the history?